If you are into gaming you, for sure, have heard the name PewDiePie. But if it’s not one of your hobbies, then maybe you have no clue who is this person.

Felix Arvid Ulf Kjellberg aka PewDiePie is one of the most popular YouTubers of all time. He is 30 years old blogger known primarily for his Let's Play videos and comedic formatted shows.

Felix was born in Sweden and now is based in England, which he enjoys a lot, because he can live quieter and more anonymous life there.

This is understandable – having an audience of 105 000 000 subscribers can make things a bit difficult.

So how did it all start and why the man became so popular?

One of his first publications to become a hit was his play-by-play video of the beloved game "Minecraft" in 2010. After dropping out the college, Kjellberg decided to pursue a career with his YouTube channel, at a time when being a YouTuber wasn't seen as much of a viable career path.

Kjellberg's parents refused to support him financially and to earn money for his YouTube passion, he worked at a hot-dog stand and sold his artwork.

By December 2011, PewDiePie already reached 60,000 subscribers and quit his gig at the hot-dog stand. By August 2013 he became the most-subscribed YouTuber on and after being briefly surpassed in late 2013 by YouTube Spotlight, firmly held the title until early 2019, when he publicly vied for it with Indian record label T-Series. The latter established a significant lead in April that year, although Kjellberg's channel remains as the second-most-subscribed on the platform, having received over 105 million subscribers, as of 29 May 2020.

In 2016, Time magazine named him one of the world's 100 most influential people.

27 May 2020, his channel has received over 25 billion views, ranking as the 16th-most-viewed channel on the platform.

Unlike conventional walkthroughs, PewDiePie devoted his Let's Play videos to communicating more personally with his viewers. “Variety” says that Kjellberg "acts like he's spending time with a friend. He begins each video introducing himself in a high-pitched, goofy voice, drawing out the vowels of his YouTube moniker, then delves into the videos".

The blogger’s behavior and manners are not annoying and his sincere reactions can make people like him. There has been a trend on honesty for the past years and either PewDiePie has started it himself or just follows, it doesn’t matter, he knows the audience doesn’t enjoy apple sauce, so he doesn’t make it. 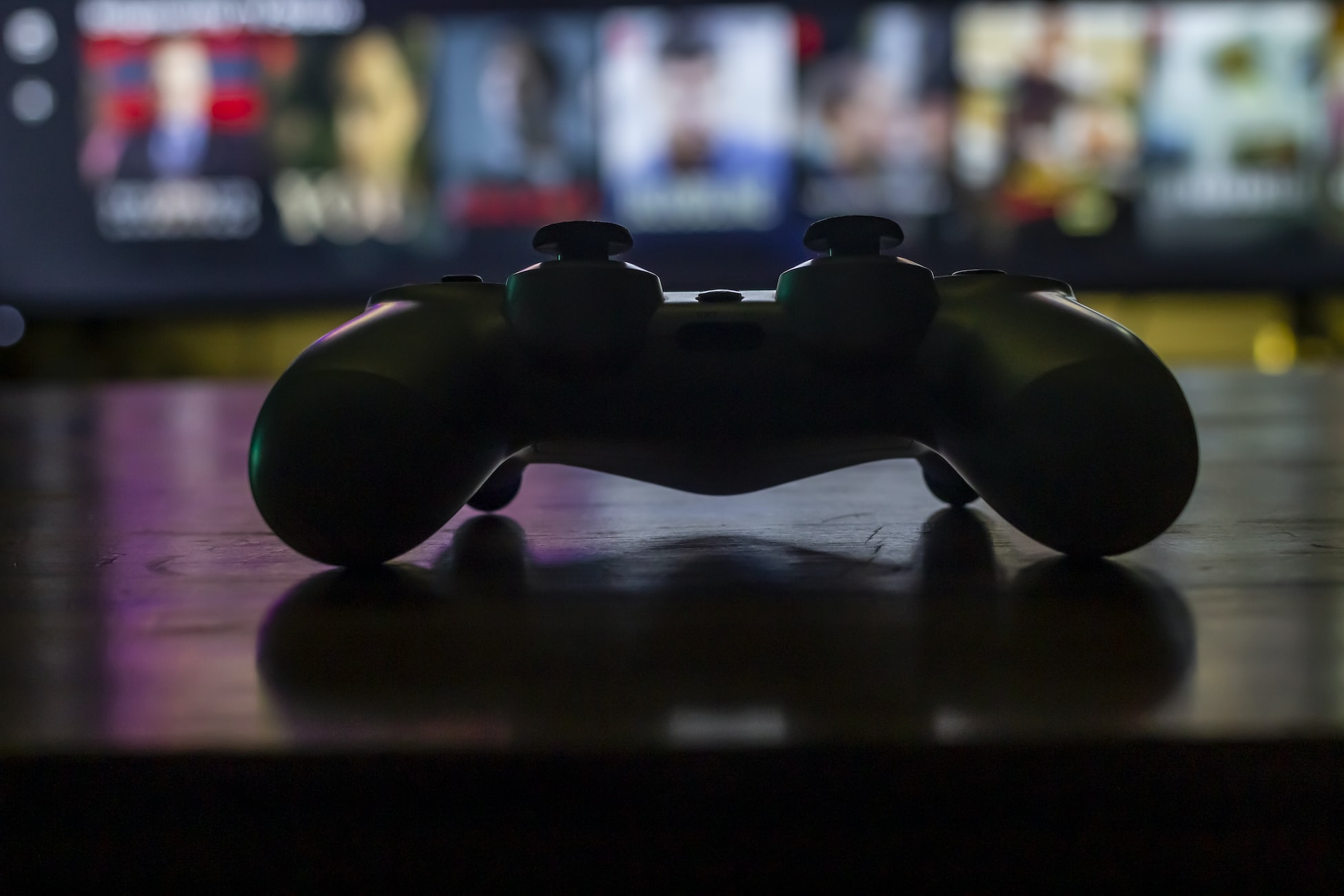 Kjellberg has been noted to support video games from indie developers, often having played through such titles in his videos. His commentaries have had a positive effect on sales of indie games, with The Washington Post writing that "game makers have observed a kind of Oprah effect. The developers of an indie game McPixel stated, "The largest force driving attention to McPixel at that time was 'Let's Play' videos. Mostly by PewDiePie and Jesse Cox".

Kjellberg has also been confirmed to have positively influenced the sales of Slender: The Eight Pages and Goat Simulator.

Felix Arvid Ulf Kjellberg shows that there is a way to make your passion your profession – just do what you love, never stop believing in your dream, and remember you will find followers no matter what. Because you know what they say? Let it be some content and there will be a viewer.

By the way, here you can see the latest audience data and views on the PewDiePie channel.

We're working on making influencer marketing easier for you!